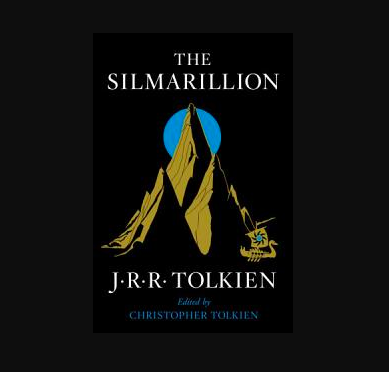 How did the Elves get to Aman? Whatever became of Thingol? Where does Galadriel come from? And why did we forget a critical Wayne’s World reference in the Thingol and Melian episode? We explore all these issues and more in Episode 12. Plus, Greta busts out her own killer haiku!!! Originally released: 3/27/2015. Talking Tolkien is now […]

Join us as we discuss “Leaf By Niggle”, my favorite non-Middle-earth Tolkien story. “Leaf By Niggle” is a mythical story about creativity and love of neighbor with a wonderful conclusion. In the second of a two-part series, we discuss the profound meaning contained in what Tolkien referred to as his “purgatorial” story and the story that reflected his anxities […]

“Leaf By Niggle” is one of Tolkien’s lesser known works, but it yields a ton of insight into his own creative vision. In the first of a two-part series, we discuss what Tolkien himself had to say about the story he wrote one morning in the late 30’s. This is also my favorite non-Middle-earth Tolkien […]

Tolkien’s first story of inter-species love concerns Thingol and Melian. Find out why the shortest chapter in The Silmarillion is one of the most important in the history of Middle-earth as we explore the 4th chapter of The Silmarillion proper, Of Thingol and Melian. Come get lost in Middle-earth and explore the history of The Hobbit and The Lord of the Rings! Originally released: […]

Where did the Elves come from and what is their doom? What should the Valar do about Melkor? We explore these questions and more in our discussion of the 3rd chapter of The Silmarillion proper, Of the Coming of the Elves and the Captivity of Melkor. Come get lost in Middle-earth and explore the history of The Hobbit and The Lord of the Rings! […]