0216 – The Bombadil Enigma – An Interview with Keith Mathison 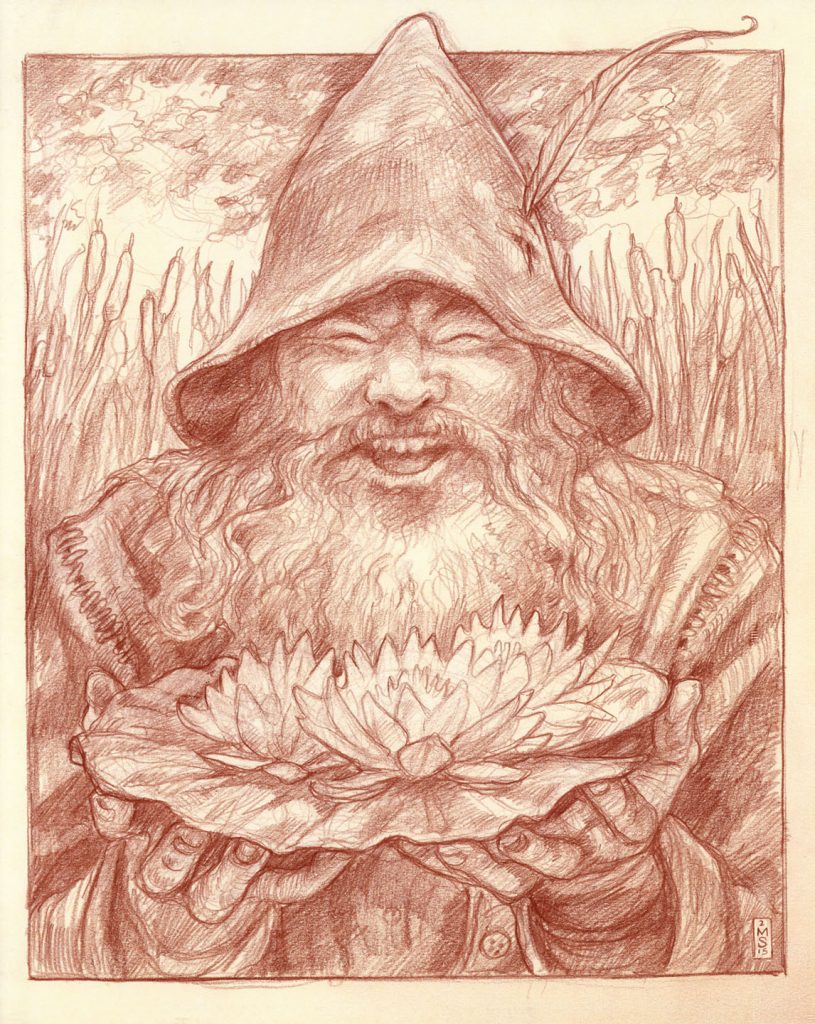 Who is Tom Bombadil? In all of the Middle-earth legendarium, there is no other figure as puzzling and strange. From his interactions with Old Man Willow to his relationship with the One Ring, Tom proves he is one of the most powerful beings in Middle-earth.  But where did he come from? And what is his […] 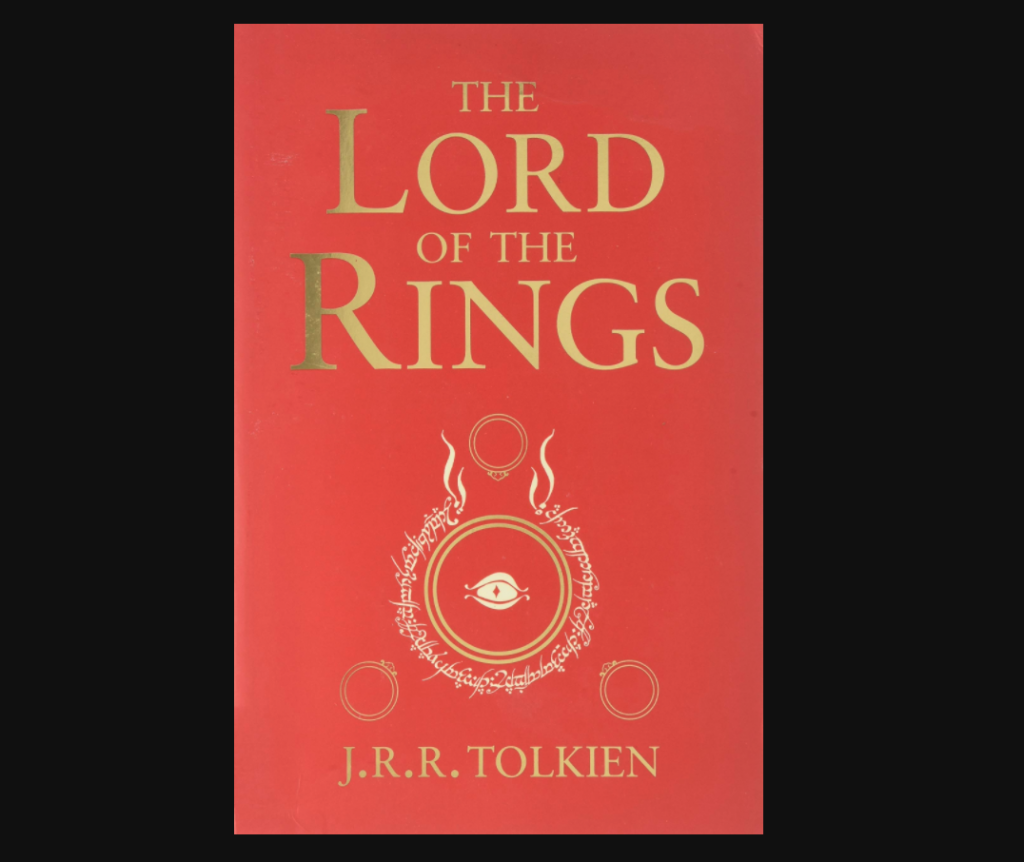 With the passage of Frodo, Bilbo, and Gandalf from the Grey Havens, Middle-earth’s Third Age comes to an end. Yet what ultimately became of Sam, Merry, Pippin, and the rest of the Fellowship? How did the Shire benefit from the great sacrifice and heroism of its famed sons? Join us, as we explore the fate […]

With Smaug vanquished, Erebor & Dale restored, and Dol Guldur abandoned, a new era of peace for Middle-earth seems to have arrived. However, loose ends abound, as Gollum begins his desperate search for the precious, and Sauron begins to execute his master plan to utterly destroy Gondor and unleash his cruel tyranny upon all of […]

Exiled by Smaug, the dwarves of Erebor wander Middle-earth, seeking out a new home, yet new perils and vicious foes meet them wherever they turn. Meanwhile, Saruman convinces the White Council to delay an assault on Dol Guldur, and future heroes are born in the forgotten lands of the northwest. Joins us, as we continue […]

With Gondor increasingly hemmed in, the Rohirrim emerge as a new ally in the struggle against the forces of Mordor, and Saruman is entrusted with Isengard. However, all is not well in the north, as great dragons descend upon the settlements of the dwarves, and a long and deadly winter arrives. Join us as we […]

With Arnor fallen, and Gondor in decline and under increasing attacks from outside, it’s looking bad for Númenorean civilization. Yet it’s also during this period that new sources of hope begin to arise in Middle-earth, from the the founding of Erebor to the birth of the White Council, amongst other important events and trends. Join […]

While the first millennium of the Third Age saw the rise and expansion of both Arnor and Gondor, the second millennium sees the two “realms in exile” on different trajectories. While Gondor continues to expand its dominion southward, Arnor is divided into 3 principalities, and begins a long decline. And it’s not long before ancient […]

With the defeat of Sauron at the end of the Second Age, the kingdoms of Arnor and Gondor are free to carry on the legacy and culture of the lost island of Númenor. Yet from the beginning of the Third Age, mysterious invaders from the east constantly threaten their peace, and power struggles and expeditionary […]

From the first defeat of Sauron at the end of the Second Age to the events of The Hobbit and The Lord of the Rings over 3000 years of history elapse, a period which comprises the rise and fall of great kingdoms and great heroes. Yet for most lovers of Middle-earth lore, these years are […] 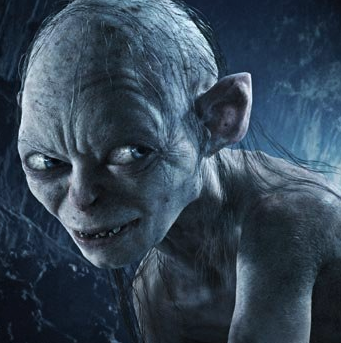 On this episode, we consider everyone’s favorite strangely lovable wretch, Gollum (aka Smeagol), and specifically, the nature of the tragedies that surrounds his life. For more on this episode and The Tolkien Road podcast, please visit TolkienRoad.com or Facebook.com/TolkienRoad. Also, follow us on Twitter via @TolkienRoad. Please send correspondence to [email protected] Originally released: 1/28/2019. If […]