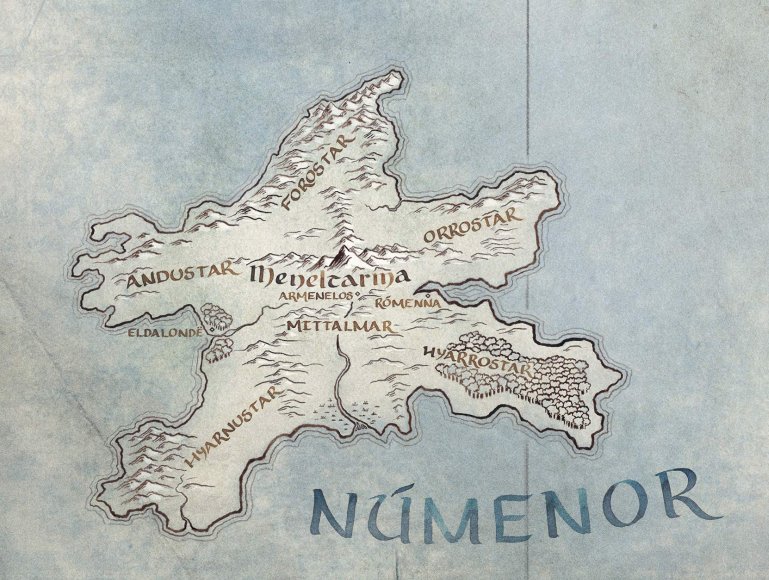 As you’ve probably heard by now, the upcoming LOTR TV show will focus heavily on the story of Númenor and the Second Age of Middle-earth. Of the three Ages of Middle-earth, this is the one that we know the least about. For that reason, we thought it would be good to revisit the Second Age […] 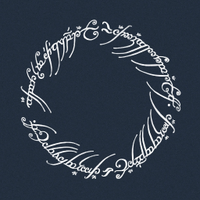 On this episode, we discuss the recent video unveiling the creative team behind Amazon’s forthcoming Middle-earth TV show, discuss the career and work of each team member, and what this bunch might mean for the overall direction of the show. Please support on Patreon for as little as $1 per episode! TOPICS JD Payne & Patrick McKay […]

Amazon Announces a LOTR Prequel TV Series! What We Know…

BOOM! Tolkien fans got big news yesterday with the official announcement from Amazon that they will be producing a “LOTR Prequel” TV series with the blessing of The Tolkien Estate and Trust. On this special episode, Greta and I discuss the details of the announcement, including what we know and what we don’t know, and […]

WE’RE BACK!!! Sorry for the delay… We pick up where we left off in Episode 125 with a discussion of the BREAKING NEWS that the Tolkien Estate is apparently in talks with Amazon (and perhaps other studios) about a Middle-earth TV show. SAY WHAT!?!? We are not kidding… After catching our breaths, we dive into […]

What is the future of our beloved Middle-earth? This is a huge and timely question, and we need your help to explore it! Originally released: 10/2/2017. Talking Tolkien is now known as The Tolkien Road. If you like The Tolkien Road, you can support us for only $1 per episode via Patreon!