SilmGuide:
Chapter 15
Of the Noldor in Beleriand

And on a time Melian said: ‘There is some woe that lies upon you and your kin. That I can see in you, but all else is hidden from me; for by no vision or thought can I perceive anything that passed or passes in the West: a shadow lies over all the land of Aman, and reaches far out over the sea. Why will you not tell me more?’... 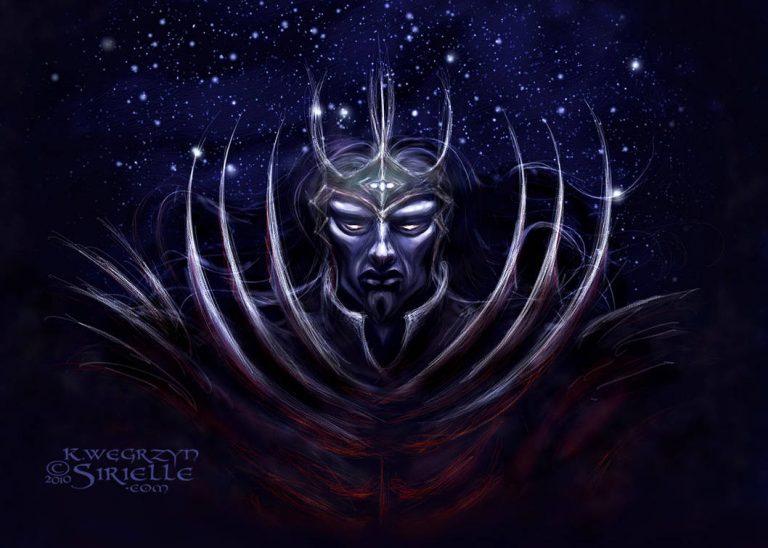 A SIEGE AND A SECRET

With this chapter, the relative peace of the siege of Angband continues in Beleriand. However, some key developments occur.

The Hidden Rock: Turgon, brother of Fingon and second son of Fingolfin, establishes the secret and glorious city of Gondolin in the valley of the Encircling Mountains.

Galadriel and Melian: Galadriel dwells in Doriath for a long period, and becomes close with and learns much from Melian.

The Secret: Rumor eventually comes to Thingol that the Noldor had slain many of his Teleri brethren in the Blessed Realm.

Ulmo’s Inspiration: Having inspired Finrod to create Nargothrond, Ulmo inspires Turgon to create Gondolin. Though the Noldor are cutoff from the Blessed Realm, it is he among the Valar that continues to have some interaction with them.

Melian’s Prophecy: Melian prophecies that the Silmarils will not be recovered by the Elves.

Thingol’s Ban: Upon learning of the kinslaying, Thingol pronounces a ban upon the use of the Quenya tongue. Thus, Sindarin becomes the common speech of the Elves in Beleriand.

Interested to learn more about Chapter 15 of The Silmarillion? Watch this video for a through discussion of the chapter’s contents.