And Maeglin stood by and said nothing; but at the last Eöl cried out: ‘So you forsake your father and his kin, ill-gotten son! Here shall you fail of all your hopes, and here may you yet die the same death as I.’ 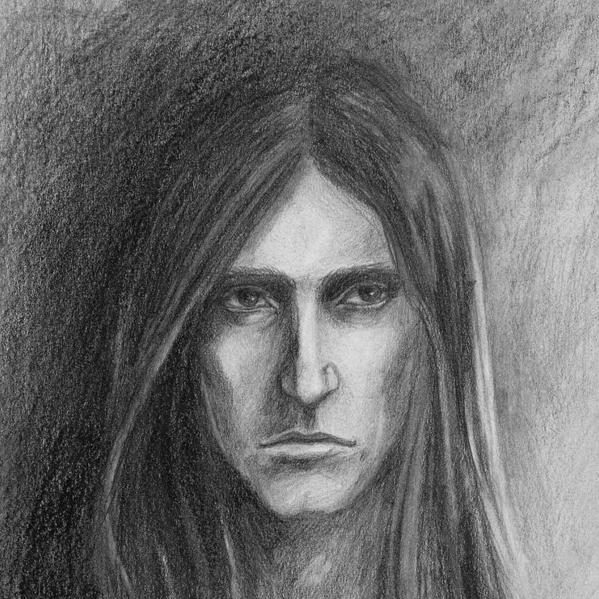 “Of Maeglin” represents a shift in the style of The Silmarillion. While we had previously been dealing in something like a chronicle of the various Elves in Beleriand, with this chapter the scope becomes much narrower, and we focus in on the story of Aredhel, the sister of Turgon, and on the hidden city of Gondolin. “Of Maeglin” is one of the book’s first chapters that really works well as a tale unto itself, although it of course bears significant relation to the rest of The Silmarillion as well.

Aredhel: Sister of Turgon, King of Gondolin; “the White Lady of the Noldor.”

Eöl: “The Dark Elf” who had forsaken Doriath for the dark woods to the northwest.

Maeglin: The son of Eöl and Aredhel, his name means “Sharp Glance.”

Aredhel’s Odyssey: Aredhel covers a lot of ground in this chapter. She journeys away from Gondolin, gets lost, winds up in Eöl’s home, marries him, bears Maeglin, and then (many years later) returns to Gondolin.

Eöl’s Rage: Eöl, having tracked Aredhel and Maeglin back to Gondolin, flies into a rage and mortally wounds Aredhel while attempting to slay Maeglin.

The Execution of Eöl: Aredhel dies, and Eöl is executed for her death by being cast down from a high place of Gondolin.

Aredhel’s Wanderlust: Aredhel once wandered freely in the Blessed Realm of Valinor, and the memory of this freedom makes Gondolin seem confining and mundane to her.

A Marriage of Contrasts: It is of course significant that Aredhel is called “the White Lady of the Noldor” and Eöl is called “the Dark Elf.” Their marriage produces one who is thus caught between the light and the dark, the “Child of the Twilight” as his mother secretly named him.

Maeglin’s Grief: Maeglin becomes infatuated with his cousin Idril (to be fair to Maeglin, he never saw her until he was full grown). Idril does not share his feelings, and furthermore such a union would not be deemed acceptable by the Elves. This leads Maeglin to harbor a secret grief, despite his growing stature in Gondolin. Couple this with the violent deaths of his mother and father and one can imagine that Maeglin is going to have issues.

Interested to learn more about Chapter 16 of The Silmarillion? Watch this video for a through discussion of the chapter’s contents.